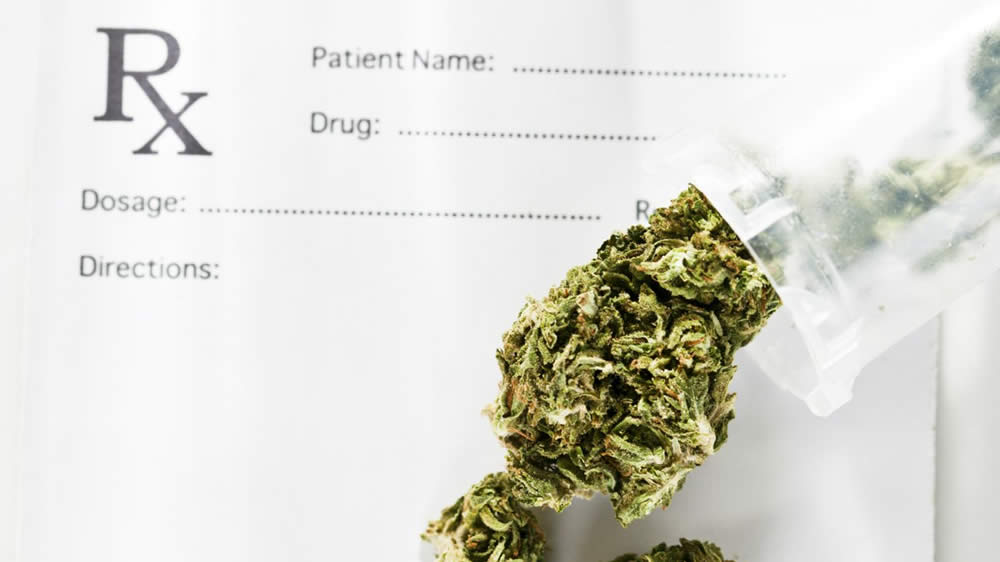 The State of Massachusetts, which legalized medical marijuana in 2012, is in the midst of a campaign to legalize recreational marijuana by 2016, making it the fifth state to do so. 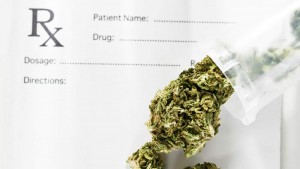 100,000 signatures collected to support the ballot initiative were recently reported by the Campaign to Regulate Marijuana Like Alcohol. Once signatures are all accounted for, it will be submitted to the Massachusetts Legislature where it may be adopted for the November 2016 ballot.

However, the ballot initiative to adopt recreational marijuana may be in for a hard grind. Last year’s Boston Globe poll reported 48% of voters support a legalization initiative and 47% oppose. Numerous delays in opening its first dispensary, lawsuits and chronic setbacks in implementing Massachusetts Medical Marijuana Program have also been experienced. Dispensary testing standards are so onerous that they had to waive some of the required tests since there are no laboratories that can process them in Massachusetts. In effect, the Department of Public Health is proposing changes to Massachusetts’ overly strict testing standards so that more product can be approved and purchased by qualified patients.

Given Massachusetts’ bumpy path to implementing its medical marijuana program, it could be a while before the state debuts a recreational market even if voters were to pass the initiative next fall. Still, if passed, the initiative would allow adults who are at least 21 years old to possess up to one ounce of cannabis and grow a limited number of plants; establish a regulated system of licensed retail locations, cultivation centers, product manufacturers, and testing facilities; grant local governments the authority to regulate and limit the number of establishments in their city or town; and establish a 3.75% state excise tax on retail cannabis sales (on top of state sales tax) while allowing local governments to implement an additional local sales tax of up to 2%.