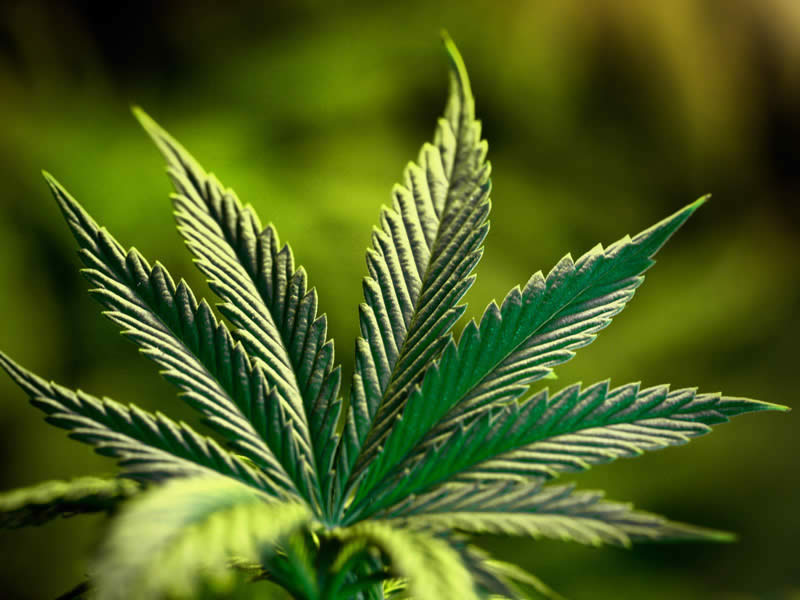 Rheumatoid Arthritis (RA), which affects about one percent of the population, is an inflammatory disease of the joints characterized by pain, stiffness, and swelling, as well as an eventual loss of limb function.

There are few clinical trials on the use of cannabis for RA. However, the use of cannabis to treat symptoms of RA is commonly self-reported by patients. In an anonymous questionnaire survey of medicinal cannabis patients in Australia conducted in 2005, 25 percent of the patients reported using cannabinoids to treat RA. A separate survey of British medical cannabis patients showed that more than 20 percent of respondents reportedly used cannabis for symptoms of arthritis.

In the first-ever controlled trial on the effectiveness of natural cannabis extracts on RA, held on January 2006, investigators at the British Royal National Hospital for Rheumatic Disease cited successful treatment and remedy of arthritis with cannabinoids. It was reported that dispensation of cannabis extracts over a five week period resulted in significant improvements of pain during movement, resting, quality of sleep, inflammation and intensity of pain compared to placebo. No serious adverse effects were observed.

The September 2005 issue of the Journal of Neuroimmunology published the findings of researchers at Tokyo’s National Institute for Neuroscience showing that cannabinoid therapy of RA could provide symptomatic relief of joint pain and swelling as well as suppressing joint destruction and disease progression.