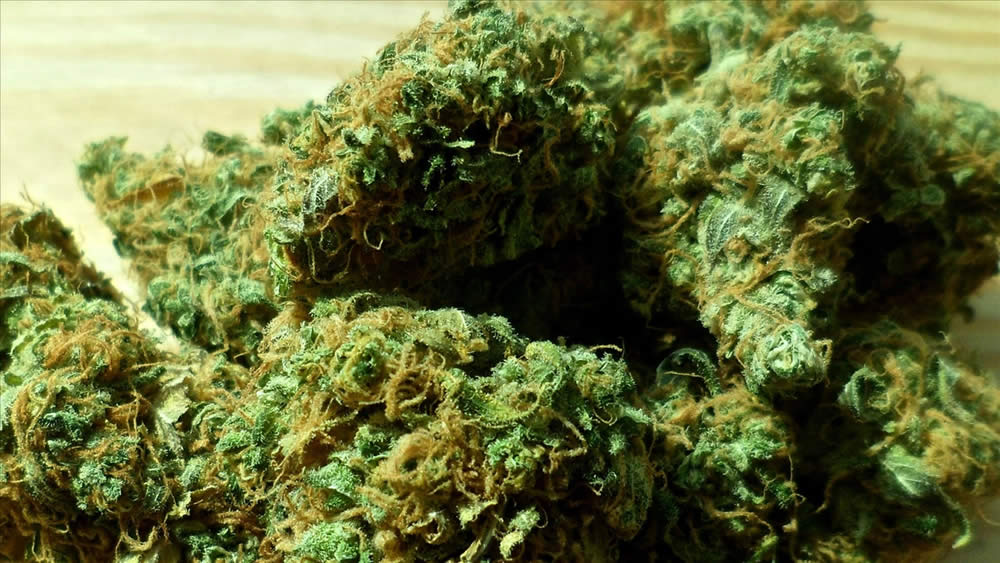 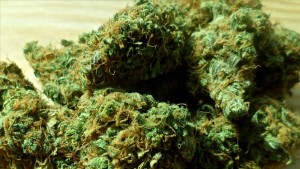 Campaign to Regulate Marijuana Like Alcohol in Massachusetts has collected the 70,739 signatures, certified by the Secretary of State’s office. With this success, the legislature has now cleared the way for it to be placed on the 2016 general election ballot.

According to campaign manager, Will Luzier said that the announcement confirms that the people of Massachusetts are ready for marijuana to be regulated like alcohol and wants to vote on it.

If the petition does not pass to legislative, the initiative backers will need to collect additional 10,792 signitures by June 2016 for it to be placed on the November 2016 ballot.