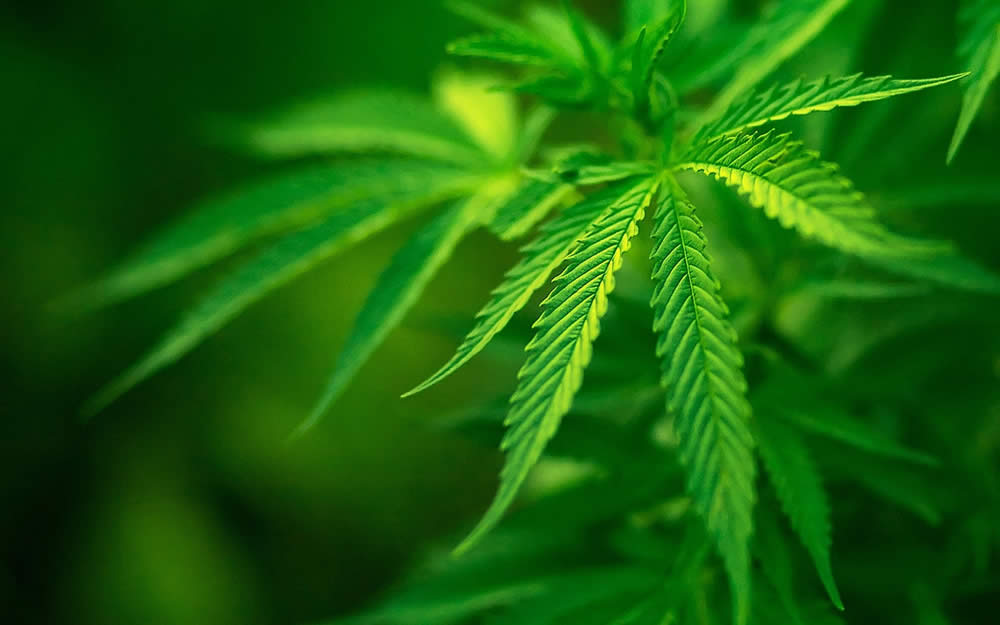 One of the most avid advocates of the war on drugs gave his strong support to a Senate initiative on a medical marijuana bill. Sen. Chuck Schumer, co-sponsored the Carers Act which would reschedule marijuana from Schedule I to Schedule II thereby recognizing that the drug has medicinal 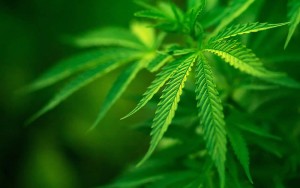 The bill was introduced by Democratic Sen. Cory Booker in March and quickly gained support from both sides of the aisle, including Democratic Sen. Kirsten Gillibrand and GOP Sen. Rand Paul.