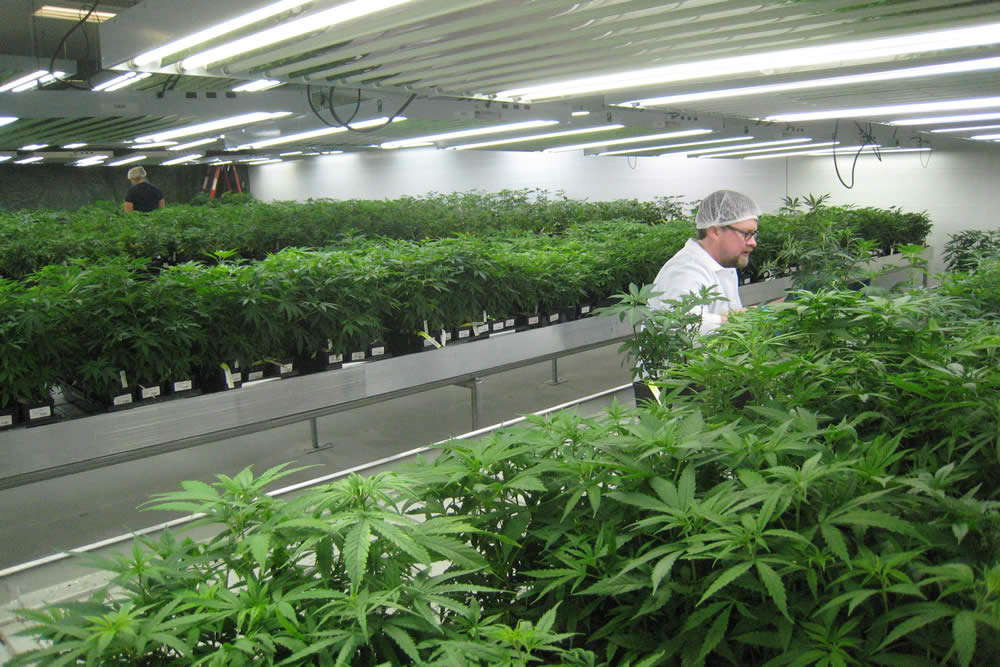 Some Western Massachusetts companies are reapplying to open medical marijuana dispensaries under a new licensing process set up by Gov. Charlie Baker’s administration. More than 50 applications were submitted, said Scott Zoback, a spokesman for the Massachusetts Department of Public Health.
“The process was good. The applications were very easy to understand. It’s more transparent than it has been before,” said Brian Lees, a former Republican state senator and Hampden County Clerk of Courts

Nick Spagnola, a part of a group that has submitted three dispensary applications, said that he’s hopeful that this process will truly be market based. He said that competition would be a good thing as this will provide higher quality medicine, attractive prices and more importantly, it’s great for patients, so they have an option.”

Massachusetts voters passed a ballot question allowing medical marijuana in 2012. Former Gov. Deval Patrick set up a process which was marred by problems. By the time Baker took office in January, no dispensary had opened yet.

Baker announced in April that he was overhauling the process to make it more in line with a traditional licensing process. The administration also released clearer standards regarding things like background checks.

The state’s first medical marijuana dispensary opened last week in Salem. Fifteen companies that received provisional approval under the Patrick administration are in various stages of the approval process.